Set free the Mowgli inside you through a real jungle adventure…!!!

The Gondwana or the “Land of Gonds” in central India which includes the Pench Tiger reserve, stretches across Madhya Pradesh and Maharashtra. The common language here is the Gondi, a spoken language. The Gonds depend on forest produce for sustenance and livelihood. The history of Pench is rich and enthralling. The history of Pench discloses fascinating and delightful facets of culture and life cycle ofthe societies of Pench National Park. The village life around Pench National park can be experienced while on the nature walk outside Pench tour, which includes Pench Jungle safari and Potters village tour, Pench national park and a visit to Kokha Lake

The Pench Tiger reserve is spread over two states, the Seoni and Chhindwara districts of Madhya Pradesh and Nagpur district of Maharashtra. Pench M.P. covers around 757 squares Kms, out of which a core area of 299 sq km of Indira Priyadarshini Pench tiger reserve and the Mowgli Pench Sanctuary . The remaining 464 sq km of Pench tiger reserve is the buffer area in Maharashtra covering an additional area 741.22 sq.kms which has also been declared Pench Tiger reserve. It was declared a National Park by the Government of Maharashtra in 1975 and received the official status of Tiger Reserve of India in February 1999. Together these two are home to breeding Tigers which in turn plays an important role in revitalizing the meta-population of tiger reserves. The majestic beast can be sighted while in an open jeep Pench safari.
Pench Tiger reserve, nestling in the lower southern reaches of the Satpuda hills is named after Pench River, meandering through the park from north to south. Rich in its biodiversity, its territory defined by hills, valleys and the occasional precipitous slopes, Pench is a vital ecosystem sustaining plenty of floraand fauna, including aquatic fauna. All these can be witnessed while on the Pench safari trip in MadhyaPradesh.
Interestingly, according to local lore a boy named Mowgli was brought up by a pack of wolves and wasfound in the Sant Bawadi village. Rudyard Kipling describes Mowgli and its land “Pench Tiger reserve” in his very famous “The Jungle Book” which is a collection of stories by him using animals in a manner togive moral lessons. Also mentioning about the Valley of Ben Ganga River near Kanivadi village where Sher khan of the children’s favorite fanciful tale met his end. There are prominent areas inside the forest, which are covered during the Pench jungle safari trips, it is recommended to process advance Pench online safari bookings to get the best safari entry zones of Pench National Park.
While on the visit to Pench and opting for a thrilling Pench jungle safari the traces of the ancienthappenings which occurred can be witnessed.Open jeep Jungle safari is the best option to explore the wildlife of Pench Tiger reserve. The pristine Pench forest is rich in its flora and fauna and is home to not only the wild cats but also the othercarnivore and herbivore mammals. Pench Tiger reserve is also famous for Bird watching in CentralIndia, and hosts numerous migratory and residential birds and is a paradise for birdwatchers.
The ancient folk lore and lure of the ‘TIGER’ and plentiful flora and fauna of Pench Tiger Reserve can only be seen to be believed. 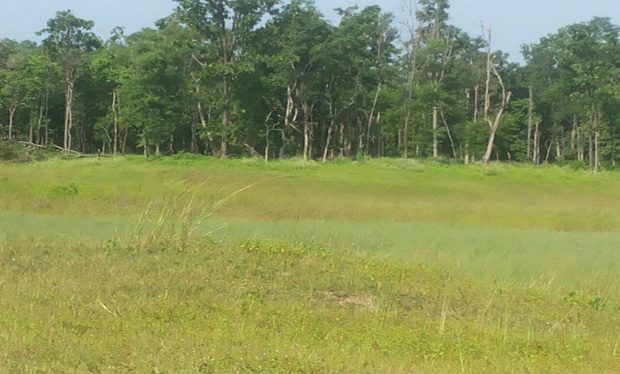 Nature in its Splendid Glory

The attractiveness of this part of central India has earned much fictitious attention. The poet Kalidas writes about the scenic charm of the place in his epics Meghdootam and Sakuntalam. R.A. Strendale’s “Camp in the Satpura Hills” draws a vivid pen picture of this idyllic paradise – as does Forsyth’s “Highlands of Central India”.
Really, the Pench tiger reserve is four different forest regions in one, an extravagance of trees, shrubs, grasses, climbers, weeds and herbs, with teak being the most prominent of the tree species. The park is home to 33 species of mammals, 285 species of birds, 50 species of fish, 10 species of amphibians, 30 species of reptiles, and a wide variety of insect life.
While primarily a reservation for tigers and Leopards, Pench is also home to Sambhar, Chital, Barking deer, Nilgai, Black buck, Gaur, Wild boar, Chausingha, Sloth bears, Wild dogs, Langoors, Monkeys, Mouse deer, Black-naped hares, Jackals, Foxes, Hyenas, Porcupines, and Flying squirrels, to name a few.
Here, birdlife is equally numerous. The feathered denizens of Pench include both resident and migratory birds like Malabar pied hornbills, Indian pitas, Ospreys, grey-headed Fishing eagles, White-eyed Buzzards, Storks, Waterfowls, Four endangered vulture species, and the Green pigeon, which is the State Bird.

Walk in the Wild

Nature walk is an ideal pace to experience the subtle gift of the forest. During the walk you will feel the closeness and yourself in the arms of mother Nature. Many rare, colourful and natural stone can be seen and touched. Taking a walk is one of the best things we can do for ourselves.

When walking we’re alone with our thoughts, while at the same time breathing fresh air, absorbing Vitamin D, and listening to the soothing sounds of the natural world. Sharing even just ten minutes with nature, results in large improvements in “self-esteem and mood” and better quality of sleep.
Recommendation for every individual planning for jungle safaris in Pench tiger reserve must add nature walk as one of the important experience. This gives you very close information and knowledge about the plants and trees, which can also be felt by touching them. Organic vegetables can also be seen during the walk and village life can be experienced closely in Nature walk and village walk in Pench Tiger reserve.
For nature walk in forest and Village, Pench Forest has multiple zones which are often missed during open jeep jungle safari in Pench. Our experienced Naturalist will take you for the walk which will be a memory of a lifetime. 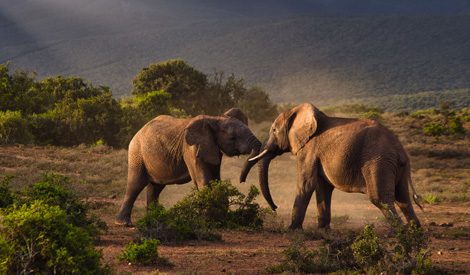 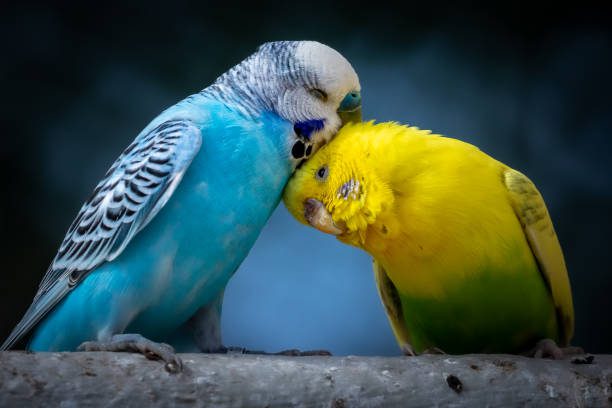 Bird Watching in Pench: The Pench tiger reserve is known as the bird watchers paradise. It has 285 species of birds which includes resident and migratory both. Pench is attaining recognition as one if the India’s premium birding destinations. Bird life is so rich in Pench tiger reserve because water birds are attracted to the reservoir situated in the park. Numerous migratory birds are seen in winters. Experience the nocturnal experience with Night jars and their pleasing sound. Early mornings and late evenings are the best time for Bird watching and experiencing the colors of nature. Fruit trees are the home to birds in Pench. Pench is also the home to our National bird Peacock. One can experience the vibrant colors and the magnificent tails of Peacock and Peahen during Pench Jungle safari tour.